Is My Phone GSM or CDMA? Does It Matter?

At a wild and crazy party, your phone falls in the toilet. Oh no! It’s ruined! You need a new phone!

We feel your pain.

So you walk to Bob’s Friendly Neighborhood Phone Shoppe. A saleswoman greets you.

You scurry outside and run home, sad and phoneless. 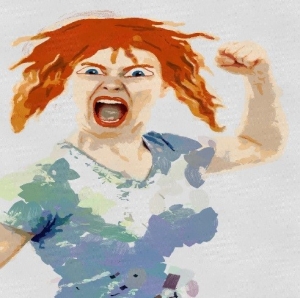 GSM vs. CDMA: A Survival Guide

We hope this never happens to you. You seem nice. We like you. You don’t deserve the scorn of salespeople and tech geeks. So here’s what you need to know about GSM and CDMA. 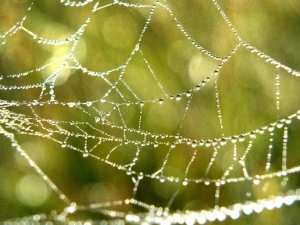 So THAT’s what the “www” stuff is all about…

A different kind of silk.

So they’re basically the same thing?

In a sense — yes. But in a different, more important sense — not at all.

GSM in a nutshell:

CDMA in a nutshell:

So what’s better — GSM or CDMA?

Ah, we knew you’d ask that! The answer is: it depends.

Most of the world uses GSM networks— between 80% – 90%, depending on who you ask. If you’re traveling a lot, it makes sense to get a GSM phone. And you might want a GSM phone if you’ve had bad luck with spotty coverage in the past. GSM is also a good choice for people who don’t like lengthy contracts.

On the other hand, while CDMA is only common in two countries, here’s the good news: the United States is one of those countries!* Many parts of the U.S. have solid CDMA coverage. If you’re confident that a specific CDMA network works well in your area, you’ll be fine with a CDMA phone.

*The other is Russia. 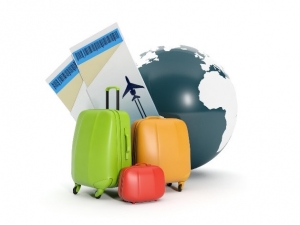 No, really…which one is better?

Stop yelling at us! We told you: it depends.

Remember the analogy about the spider webs? Your carrier is the spider, GSM/CDMA is the silk, and the network is the web? Let’s go back to that.

A web of either silk can catch flies (i.e. do important phone-stuff). They both work equally well. Big webs catch more flies than small webs, obviously, but the type of silk doesn’t matter too much.

Globally, there are more GSM networks than CDMA ones. And it’s much easier to switch networks and/or phones with GSM. But if you really love your phone and your carrier, CDMA could be OK for you.

Well, what would you pick?

Call us biased (we are), but we’d go with GSM. Specifically, we’d go with a factory unlocked GSM smartphone. These are phones that work with any GSM carrier on any GSM network. They cost less than carrier-specific phones, and they’re free of bloatware (malignant apps that drain battery, impair performance, and harvest personal data).

Where can I find a factory unlocked GSM smartphone?

NUU Mobile — hey, we work for them! — would be a good place to start. NUU Mobile carries a wide variety of unlocked Android smartphones. All NUU Mobile phones come with a 2-year warranty, sparkly features, and super awesome customer service. They’re mega-affordable, too. You can get a new one for as little as $99. Free shipping, too…it’s worth a look.

Buy stuff at www.us.nuumobile.com and instantly feel like a better, happier person!