Home »News »How Good is 3GB RAM in a New Smartphone Today?

How Good is 3GB RAM in a New Smartphone Today? 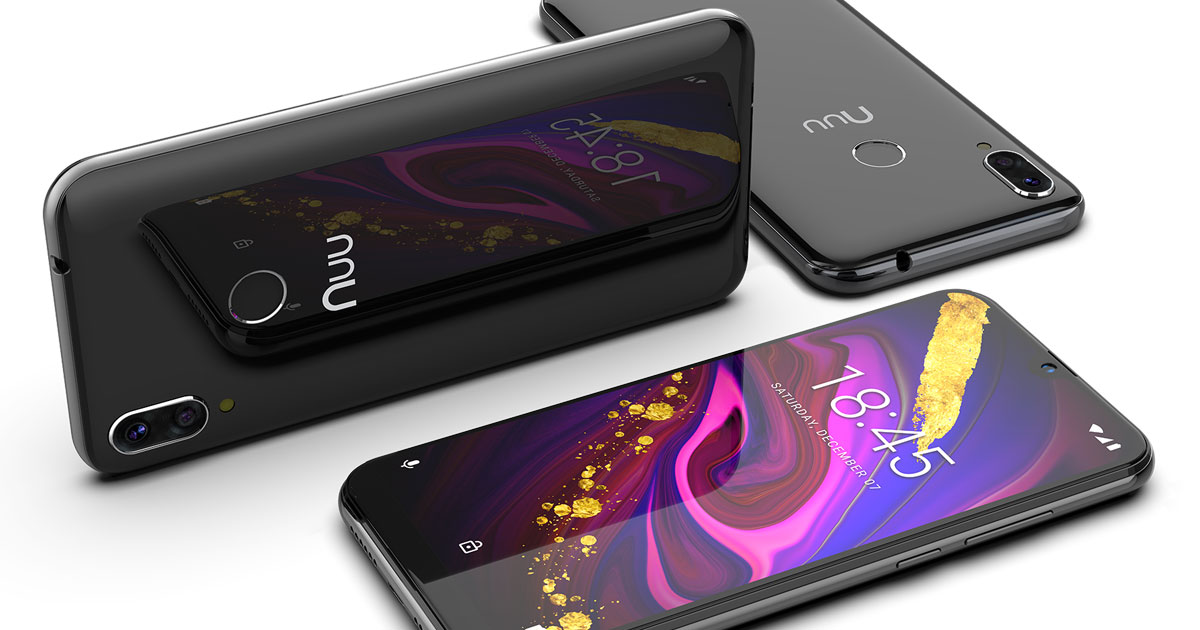 Put very simply, RAM (or random access memory) is the part of your phone where your apps go to play once they’ve been loaded up. As a type of memory, RAM is much faster than the memory where apps are permanently stored (referred to as storage, ROM, or in older, larger devices, a harddrive).

Modern smartphones, much like your laptop or computer, are capable of multitasking, and so having more RAM helps to let more of these apps run simultaneously without forcing any of them to sleep or close. More RAM is also helpful when you’ve got a particularly hefty app that demands more memory to operate within.

With all of that understood, how much RAM would be considered “good” for a smartphone? Our friends over at Android Authority have actually done a very in-depth look at RAM usage on smartphones here, if you’re so interested in going down that rabbit hole. But if you want the short version, this is it: most users will typically use up to 2GB (YouTube uses 0.23GB; Whatsapp uses 0.26GB; Candy Crush uses 0.38GB); and even heavy users of social media will typically use between 2-3GB (Twitter uses 0.4GB; Instagram uses 0.7GB). Only heavy gamers will breach 3GB, and that’s only when trying to load multiple apps into memory (Asphalt 9 uses 1.0GB; PUBG takes 1.1GB).

And here’s another way of looking at it: ask yourself how much RAM your laptop has. There’s a good chance it has just 4GB – just a bit more than the $99 X6 – and that laptop might be running Multiple tabs in Chrome, Word, Excel and Powerpoint all at once!

Arguably, 3GB of RAM is a sweet spot for most users, satisfying almost all kinds of app scenarios. Considering this, NUU Mobile’s X6 brings a remarkable amount of performance to the table at its $99 price point. 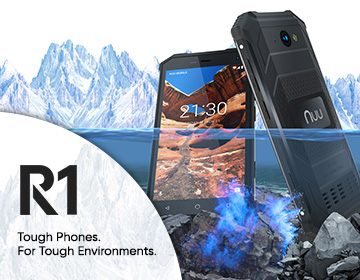