Android OEMs vs. ODMs — 5 Things You Should Know

All smartphone manufacturers are the same…or are they?

When you’re buying a new smartphone, you have a lot of acronyms to consider.

How much RAM do you need? How much ROM? Is your network GSM or CDMA?

But here’s a question you probably didn’t consider: is your phone made by an OEMor an ODM?

YouTube won’t store your information unless you press play.

OEM stands for “original equipment manufacturer”. In the smartphone industry, this term refers to companies who manufacture their own phones in their own factories.

Some examples of Android OEMs are Samsung, LG, and NUU Mobile.

ODM stands for “original design manufacturer”. These companies also own factories where they manufacture phones (often in huge quantities).

Then the ODM sells these phones to other companies, who re-brand the devices with their own names and logos.

This is often referred to as “white-labelling”.

What does “white-label” mean? 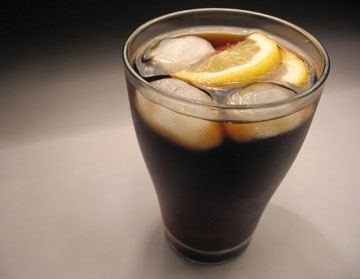 Everyone knows the most famous brand (hint: it’s the red one) — but there are dozens of varieties on supermarket shelves.

The famous brand has guarded its secret recipe for over a hundred years. It’s built dedicated factories and bottling plants with legendary quality control. The famous brand has a reputation to uphold — it values long-term loyalty and total customer satisfaction.

White-labels, on the other hand, have a much simpler motivation: immediate profit.

If people don’t like the taste (or, even worse, if the cola makes them sick), the white-label brand has an easy solution — just change the name. They’re making low-cost knockoffs, not sustainable brands, so there’s no incentive to actually improve the product.

What does that mean for the customer? Well, they get the same lousy cola, but in a shiny new can.

But let’s get back to phones.

How can I tell if my phone is a knock-off?

This can be tricky. Sometimes it’s obvious — like the $4 Indian smartphone that literally used white-out to conceal the original manufacturer’s logo.

Usually, it’s not that easy. Most electronics store employees either don’t know or don’t care where their phones come from — it’s unlikely they’ll be able to tell you which devices are white-labelled. And no white-labeler with an ounce of sense is eager to advertise their true nature. Just imagine that sales pitch:

Buy an ABC phone — it’s exactly like a XYZ phone, except it has a different name and a 20% mark up!

Luckily, the Interwebs is full of nerds with access to inside information about white-labeled phones. If you do some research (and take everything you read with a very large grain of salt), you’ll be surprised by what you find.

Why does it matter?

Let’s be honest — white-labeled products have their benefits. Specifically, they have one benefit everyone appreciates.

For people on a budget (and who isn’t, these days?), the low initial cost of a white-label device can be very attractive. A $25 smartphone is hard to turn down — for the price of a large pizza, you can walk out with a shiny new phone!

Only later do you realize why that phone cost just $25.

You’ll complain, but nobody will listen. Or care. They’ve already got your money, so you’ve ceased to matter. 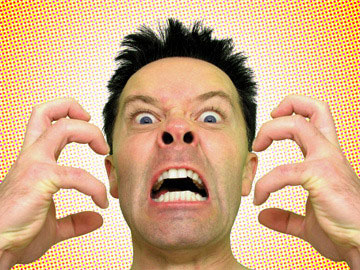 This is a worst-case scenario, obviously. It’s possible to get lucky with white-label phones — maybe you’ll buy one and instantly fall in love. You’ll never be annoyed by shoddy build quality, outdated software, or identity theft.

For gamblers, white-label phones from ODMs can be great. But if you’re looking for something more reliable, you might want to consider an OEM.