5 Reasons Why Your Smartphone Should Have A Removable Battery

Removable batteries are awesome. So why don’t more phones have them?

On the scale of Annoying Phone Problems, only a spotty WiFi connection can compare to the stroke-inducing rage of a dead battery. Batteries never die at a convenient time or place. Your phone will hold a 100% charge for the entirety of your afternoon at a coffee shop, then inexplicably crash to 2% the minute you leave to meet friends at the new craft brewery. A round or two later, your $700 smartphone is basically a very thin, fragile brick.

There used to be an easy solution to this problem: you just popped off the back cover, inserted a spare battery, and continued playing Snake or Minesweeper or whatever pathetic thing you did before Twitter. Today, though, removable batteries have largely disappeared.

In fact, we think every phone should come with a removable battery. Because:

You can imagine the gleefully malevolent marketing teams who dreamed up portable USB battery packs:

“Let’s make a device that serves the exact same function as a removable battery, only it’s bigger and bulkier!”

“Could we also make it more expensive?”

Your Phone Uses More Power Than Ever Before

Here’s a blunt truth: most of your favorite apps, games, and gadgets are insatiable power hogs. Especially when you run all of them at the same time. Phone manufacturers have responded by making bigger batteries, but they’re playing catch-up in an arms race with the makers of animated wallpapers, HD racing simulations, and melodically-voiced navigation aids. Consumption outpaces production, as usual.

Remember that time your friend dropped her phone in the toilet, and you thought it was ruined? Then she popped out the battery, dropped the phone in a bag of rice, and the next day it worked fine? Magic, right?

Yes, but the kind of magic that only works if your phone’s battery can be removed and dried separately.

Screen freezes affect different phones in different ways. If the phone’s battery is replaceable, just pull it out, then put it back in. It’s the equivalent of the ON/OFF tactic for troublesome WiFi routers. If the battery isn’t replaceable…uh, clear your schedule and call Customer Service.

Most Batteries Are Built To Fail

A fresh-from-the-factory phone battery has a finite number of charges. Its capacity slowly deteriorates over time — at first a single charge might last you all day, but six months later you’ll be struggling to reach noon without recharging. With replaceable batteries, this is no big deal. You just buy a new one, and install it yourself. But if the battery isn’t replaceable…you can see where this is going. 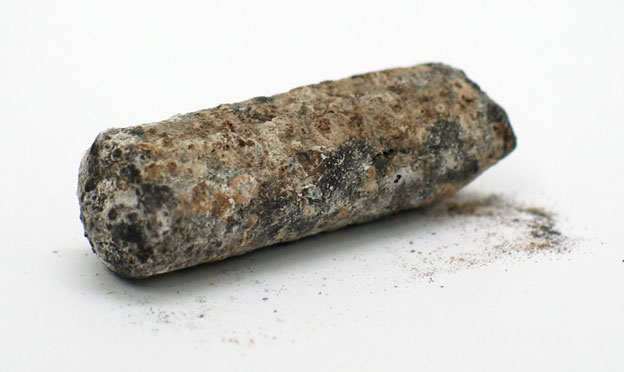 So Where Can I Find A Smartphone With A Replaceable Battery?

You’re not going to believe your luck — right here! All unlocked Android™ smartphones from NUU Mobile come with removable batteries. So whether you’re looking for a capable entry-level phone or a sleek, gleaming flagship device, you’ll never be tethered to the nearest outlet.

NUU Mobile offers a versatile line of high-powered smartphones starting at just $99. We also offer lots of replaceable batteries, because we’re nice like that.